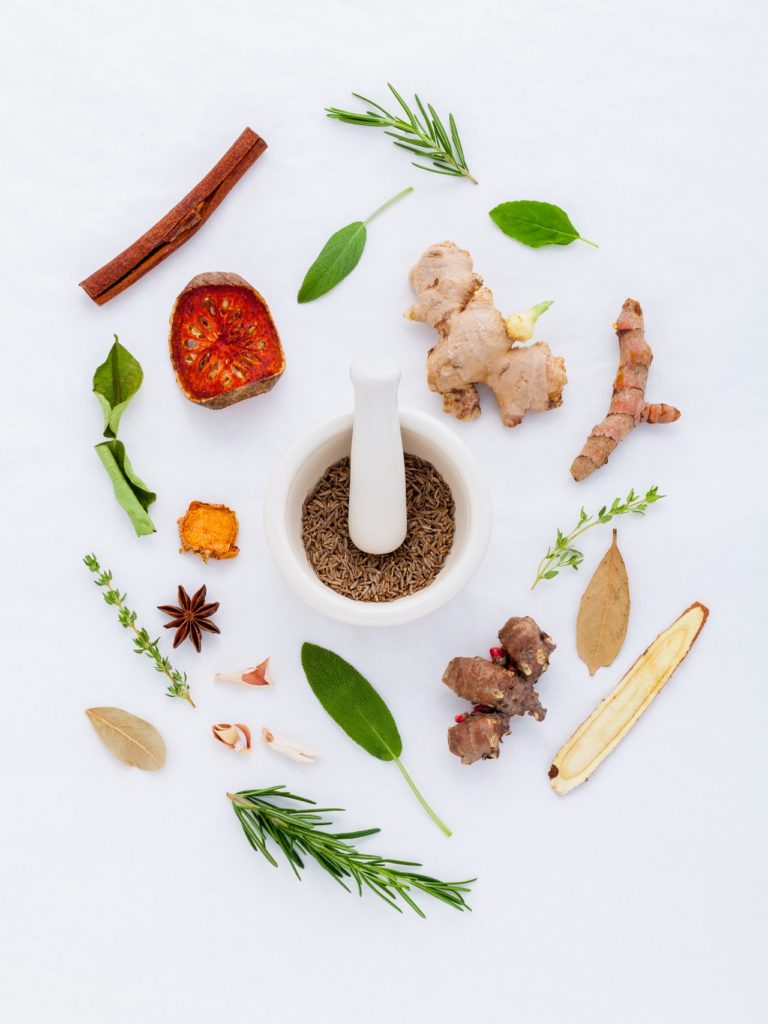 Avalon-Pockets have the best Avalon Pockets menu, because we only use the best herbs and spices from the Mediterranean diet. You’re now reading the third blog post here on Avalon-Pockets and by now it is safe to assume that you’re about to decide, or may already have decided to follow the Mediterranean diet. Hurray! That’s a great choice you’ve just made and it is for your own benefit too! Plus Mediterranean food is never second best, just ask those who have followed it and they’ll tell you. Better yet, they’ll even cook for you to sample what the recipes taste like and make a believer out of you as well.

This site is fairly new so we don’t have any blog post that talks about how to prepare Mediterranean dishes and you might do some Google search for a few with the hope to cook it yourself at the convenience of your home. But like all new to this food tradition they meet an obstacle when they learn that Mediterranean food includes a library of herbs and spices. Even prior to creating Avalon-Pockets restaurant we also researched these things and it is the reason for our success. Now our Avalon Pockets menu is considered one of the best in Orlando, Florida!

As you may already know, the Mediterranean diet or more accurately – lifestyle – centers around utilizing whole foods, which means consuming plant-based foods, choosing a source of protein that comes from fish, poultry, eggs, legumes, and nuts, and finally eating them in season. And also, you strictly follow the use of extra virgin olive oil as its only source of fat when preparing Mediterranean recipes.

But here’s what you don’t know yet – the Mediterranean diet cannot be completed without using natural ingredients to create extravagant flavors. How else will you enjoy this food lifestyle if it doesn’t taste great? Just ask our customers who keeps coming back for more and asking for the best meals from our Avalon Pockets menu.

Since ancient times the Mediterranean diet has been called “poor man’s” diet for the simplicity of the ingredients used when preparing them. But the benefits of it are anything but simple or poor, because not only does the food taste excellent but they’re also exceedingly rich in nutrients!

What’s the secret behind its bustling flavors? Quality herbs and spices.

Herbs and spices have been used in Mediterranean cooking and is an integral part of it since its inception. Aside from being able to transform simple ingredients into tasty feasts that can fit into your dinner plate, their formidable plant-based natural additives have incredible properties that can prevent diseases and promote health. Just the mention of the names of these herbs and spices in our Avalon Pockets menu and instantly the customer knows that the food is going to be excellent.

Another important thing to note is that due to the fact that herbs and spices used in Mediterranean recipes produce aromas and add flavors, the need for salt or fat can be unilaterally discarded.

Here are some of them:

Advieh originated from the ancient Persian Empire and had spread across the Mediterranean civilizations and is a mixture of dried rose petals, cinnamon, cardamom, cloves, nutmeg, and cumin, and is commonly used in various rice and stew recipes.

Baharat is an Arabic word which means ‘spices’ and this herbal compound includes black pepper, coriander, cumin, cinnamon, cloves, cardamom, and paprika (other variations exist). Primarily used for rice pilafs and couscous, soups and stews, but is sometimes treated as a dry rub for vegetables and meat. The 7-spice of Lebanon is one of the variations of baharat.

Herbes de Provence is an herb made in France that typically has dried savory, thyme, basil, marjoram, parsley, oregano, tarragon, rosemary, and fennel in it. It goes well with different types of stews, meat-based cuisines, or vegetables. It’s also used as a dry rub for fish, grilled chicken or pork.

Sumac is usually grounded and has a tangy taste and crimson color spice that’s popular not just in the Mediterranean area, but in Asia as well as other countries in the world. It’s used in everything from dry rubs, marinades, and dressing.

Ground Nutmeg is a spice that has a distinctive pungent fragrance and a warm slightly sweet taste. It is primarily used to add flavor to different kinds of baked goods, confections, puddings, potatoes, meats, sausages, sauces, vegetables, and such beverages as eggnog. Nutmeg has healing properties for gastrointestinal problems and is highly recommended for people with such health issues to consume it on a regular basis.

Za’ atar Spice is a Middle Eastern herb that is made from a combination of sesame seeds, sumac, and herbs (mostly dehydrated oregano or thyme). It is commonly used as a spread for flatbread when mixed with olive oil and then oven baked. Za’ atar is also a good seasoning for roasted meats or vegetables, salads, and many types of dips including hummus and yogurt. You can also use it to add flavor to popcorn. 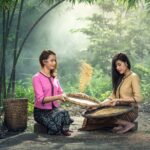 Mirroring the Mediterranean Lifestyle in your Local Area 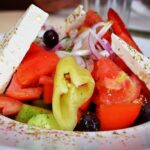 Replace Junk Food with Healthy Snacks from the Mediterranean Diet 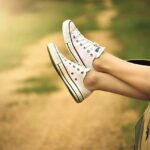 How to Live the Mediterranean Lifestyle in your Own Way 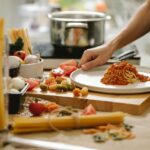 The Pros and Cons of the Mediterranean Diet 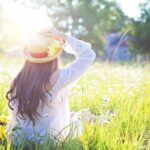