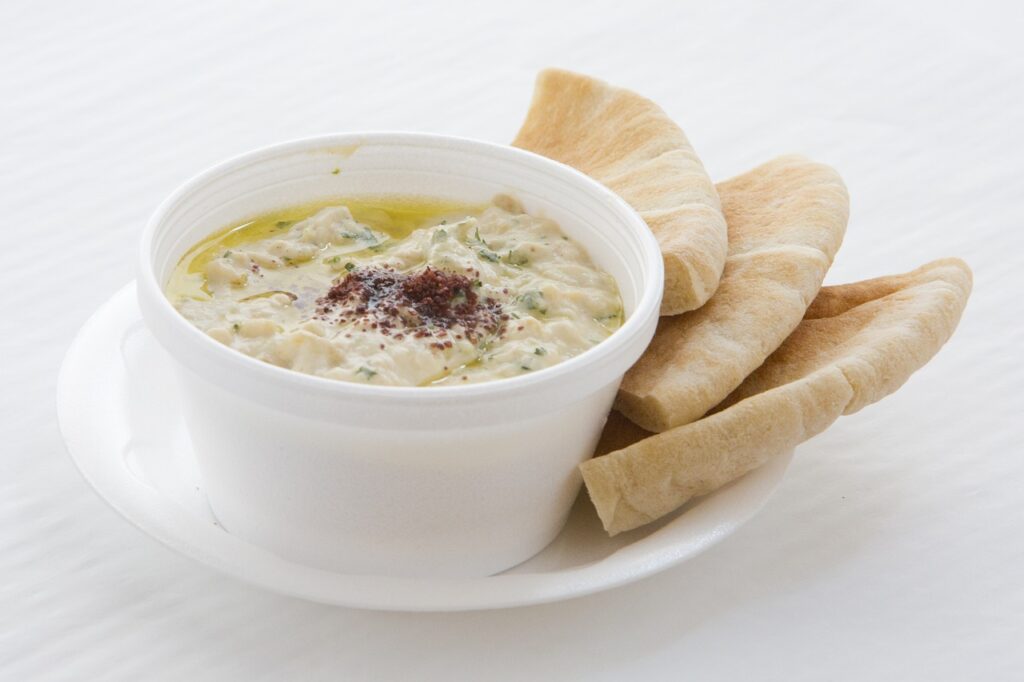 Lebanese food is all that encompasses the culinary traditions and practices that comes from the country of Lebanon. Since this country is located along the shores of the Mediterranean Sea, its cuisine is considered as part of the nutritious Mediterranean diet and it includes an abundance of whole grains, fruits, vegetables, fresh fish and seafood. The preferred meat in Lebanon is poultry and red meat is considered not ideal for good health. But when they do eat red meat, they do not get it from cows or pigs, but from goat and lamb meat.

They love to use garlic and olive oil in their dishes and in bounteous amounts of it. Seasoning their food with lemon juice is common too and chickpeas and parsley are among the herbs and vegetables that are a favorite among Lebanese folks.

Lebanon is called the “Paris of the Middle East” due to its rich culture that attracts a lot of people. People in Lebanon consider food as an important part of their lives and attribute to it for certain traditions, customs and even superstitions. The reason behind this belief is because the place is a melting pot in the Middle East with dozens of civilizations passing through and, sometimes, made it their home at one point in time. Each one has brought their own recipes with them as well as their unique method of cooking.

All of which has now amalgamated into what Lebanese food has become – a rich culinary knowledge that have created several masterpieces that people know and love the world over. If you also look closely, Lebanese food shares a lot in common with cuisines from countries such as Israel and Greece. This is because these countries are also within the proximity of the Mediterranean Sea. I too am from Lebanon and have brought our culinary tradition here in America not so long ago. We Lebanese people make food the center of each gathering. Our women find an excuse to socialize when cooking food is called for and dining brings the whole family together, no matter what the occasion is.

Like most food in the Mediterranean diet, Lebanese food is also cooked with extra virgin olive oil. This oil is known for having zero saturated fat which makes for bad cholesterol. The Mediterranean diet has been proven to lower your risk of heart disease, cancer and strokes. The same studies that had proved Mediterranean diet is good for your health also found the link between longer life expectancies in Middle Eastern people and this specific diet. Herbs and spices like bulgur, garlic, parsley, and mint are also used in many popular Mediterranean dishes.

Here are 10 best Lebanese food that you definitely should sample at least once in your life.

A unique salad that does not include lettuce, instead they replace it with parsley, bulgur wheat, mint leaves and other vegetables. The vegetables are chopped thinly and drizzled with lemon juice, meanwhile the bulgur absorbs the water to bring about a light, savoury and aromatic cuisine that offer a refreshing in-between meals appetizer.

The Middle East’s culinary style contributed some of the best dips and condiments that goes very well with most meals. The hummus is a great example of such dips with a combination of chickpeas, tahini, lemon juice, and olive oil – this creamy dip will make you keep reaching for it with anything that tastes great with it from pita bread to grilled eggplant and vegetable sticks.

Are vegan or don’t like to eat anything that has gluten in it? Then the falafel is your choice of Lebanese food! A mixture of chickpeas, beans, onions, herbs and spices that’s been grounded and deep-fried in olive oil, the falafel is the pride of nearly all Middle Eastern country; however, nothing beats Lebanon’s version of it. You can also pair it with hummus; the 2 make a perfect combination.

Kibbeh is Lebanon’s national dish and as unbelievable as it may sound, it is made with simple ingredients of lean ground meat, herbs and spices. Kibbeh is so versatile that you can eat it as a deep-fried encased stuffing, as meatballs in a broth, and even raw provide you follow the strict directions. What makes the kibbeh unique from the many known ground meat dishes across the world is its rich combination of flavours.

A seemingly unassuming salad, but when prepared by a creative Lebanese chef, can become something that bursts with flavors upon contact with one’s tastebuds. The base flavor mix for fattoush includes sumac spice (crushed sumac berries), pomegranate molasses and lemon juice. This creates a pungent-soury taste and tang that elevates the colorful mix of fresh greens and chunks of crispy pita bread.

When they tell you that looks can be deceiving, you better believe it and you can also include the manakish in your “looks can be deceiving” list. The manakish is one of the most common and favorite food in the Middle East. It’s actually just a simple flatbread, cooked with herbs like za’atar and thyme, and ground meat, drizzled with either feta cheese or labneh. Even though it looks like a poor man’s pizza that’s been overcooked, don’t let the looks of this dish fool you because the taste will instantly captivate you!

Who hasn’t heard about kebab? This Lebanese food has won hearts the world over which simply consists of chopped meat grilled or roasted in skewers. You’ll normally find diced meat pieces of sheesh, kofta, or doner’s sliced sandwiches. Each kebab skewer is unique but all of them are delicious. The kebab can be served either on skewer or with rice, min sauce as your dipping sauce, and as odd as it may sound, yes, you can eat it with French fries too!

Lebanese people also love rice as much as Asian people do, in fact, you can find rice as an accompaniment in most of their meals. When it is combined with vermicelli noodles, butter or olive oil, and nuts a.k.a. pilaf, it takes the rice to a new level of awesome. Rice pilaf is already delicious on its own but Lebanese chefs usually accompany it in the mezze’s spread of dishes. You can also serve it with chunks of meat drizzled with caramelized onions and eat it for lunch or dinner. The best way to eat the rice pilaf is with your bare hands if you truly want to experience authentic Lebanese dining.

The Lebanese version of this cuisine is similar to the Greek baklava, except that it’s lighter and has an enchanting aroma thanks to the addition of rose and orange blossom water. The baklava features a flaky, buttery crust layers that will melt in your mouth bursting with sweet sensations and crunchy nuts to every bite. Lebanese people and tourists alike love this sticky, warm pleasures, good thing we have it in our menu as well!

Perfect with the favorite Lebanese drink, arak, these tiny meat pies are a staple in Lebanese food with a proportionate meat and pie content. The way they make this meat pie is that they form the dough into squares with the sides folded upwards, leaving the insides where the meat and pie is located visible for the pleasure of your eyes. Perfect as an afternoon snack that will satisfy your taste buds and your appetite. 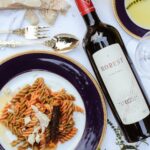 Italian Food and The Mediterranean Diet 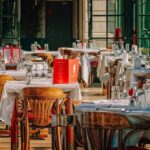 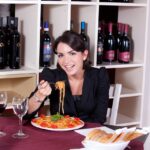 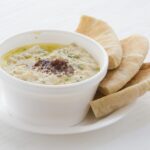 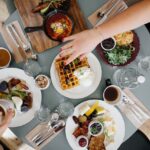